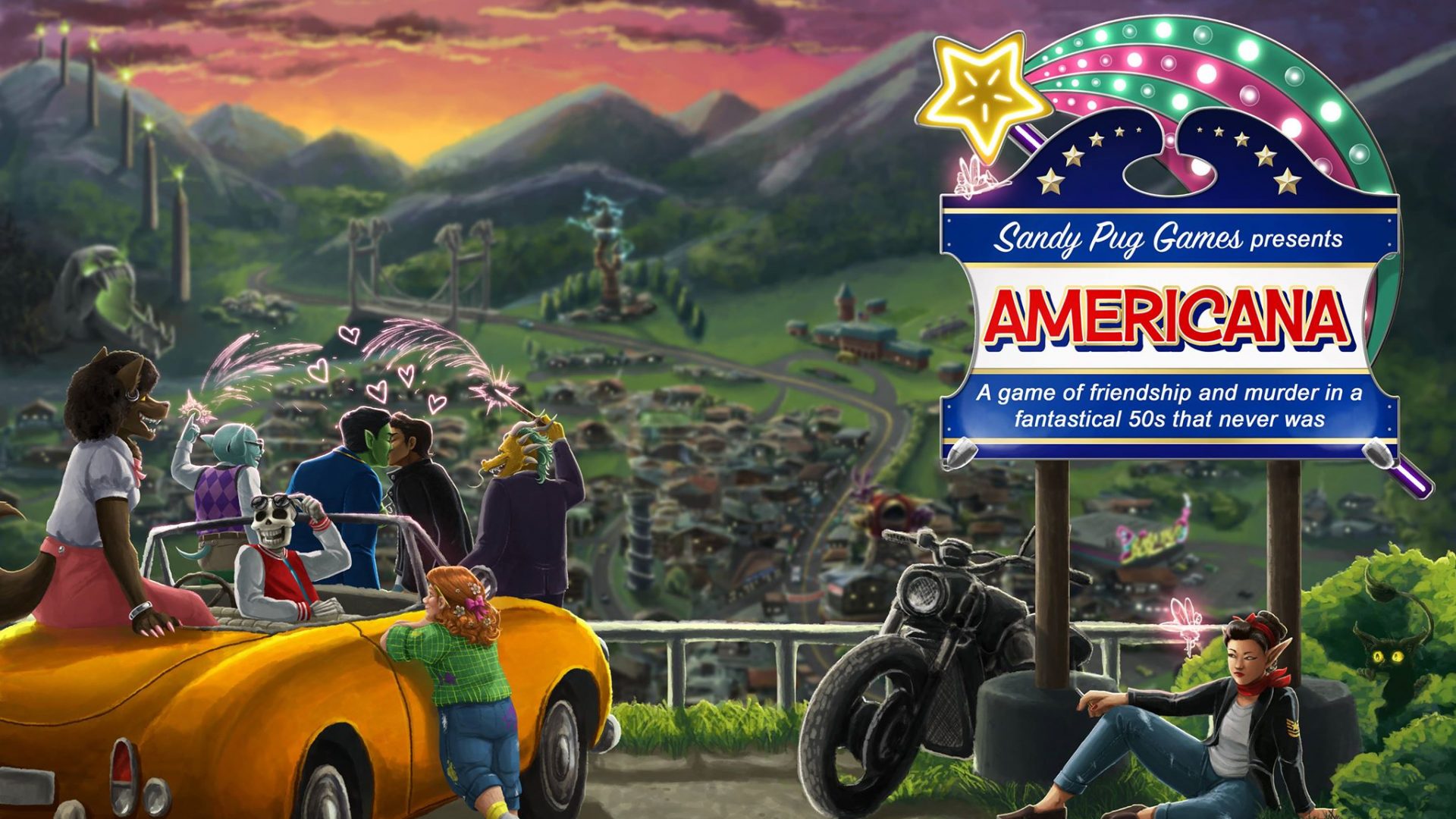 Tales From Americana: Celebrating A Discovery

Posted on October 8, 2018| By BylineTales From Americana

The shuffle in was raucous, the drag prom interrupted. There amidst wonderful gowns, and bright vestments, sat one face, slightly somber, though clearly trying to fake it. Don Boyle, a goblin, and the guest of honor at the party. His partner, a were had been murdered earlier in the week and the school had come together to celebrate his partner’s life, and his strength in the face of adversity.

We welcome to the stage, Don Boyle. The boy walked up in a suit whirling with adornments, a testament to his creativity and engineering skill. Magical lights emitting blue smoke, and the gown itself made to match the night sky, in real time. Constellations forming, aligning themselves, and disappearing to the black. “I stand before you tonight to announce something magnificent, and something strange.”

Don remembered the first time he met Rock, tall and lithe, but strong, and, perhaps most impressively, conveying all of this from a wheel chair, he was enamored with his beauty, then he got to know him. His whole life his family had stressed patience, and this beautiful man had shown him the thrill of the chase. The fire of passion not borne of endurance but of a life well lived. He had taught Don how to be a better artist, one who let a fire for life shine through in everything. This night was for him.

“So, first, I suppose we should ask ourselves, what have we done to honor the memory of my beloved Rock?” The crowd looked surprised.  “Aside from dress up how do you honor a flame that burned, not long, but more brightly than any star?” The blue smoke began to turn red, connected to neural paths. Goblin technology was ages ahead of what the rest of the world had. “Today, I show you the image of the murderer of my beloved. A jealous ex, and jealous for good reason, because truly how could you not miss holding the light of a thousand worlds in your arms.” The face of Rock’s ex-lover took shape behind Don. Friends began to surround the young boy, grabbing his shoulders as he shrunk weeping on the floor.

The crowd tensed, the weeping boy on the floor stumbling over words to explain himself. Ignoring him, students took it upon themselves, a friend was dead, and now wasn’t the time for explanations. Hands quickly bound, pocket knives pulled out and quickly turning drag attire into a makeshift pair of cuffs. With tension gone momentarily, the facade broke down, tears formed in the corners of Don’s eyes. Finally, the courage gone from his voice, and bravado shrinking back to emotion, the words came out cracked, and raw, “why would you take who I loved most from me?”